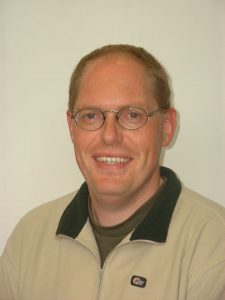 Frank Coolen is Professor of Statistics at the Department of Mathematical Sciences, Durham University (UK), which he joined after completing his PhD at Eindhoven University of Technology (The Netherlands). His main research contributions are the development of statistical theory and methods using imprecise probabilities, in particular nonparametric predictive inference, and novel methodology for risk and reliability. Together with Tahani Coolen-Maturi, he developed the so-called `survival signature’ which is a powerful concept for uncertainty quantification of reliability for systems with multiple types of components. He has published over 200 papers on these topics, with a wide range of co-authors, and is co-editor of the book `Introduction to Imprecise Probabilities’ (Wiley, 2014).

Frank has served on editorial boards of a range of journals, currently including Journal of Reliability and Risk, and Journal of Statistical Theory and Practice. He has supervised 13 students to successful completion of their PhD studies, and is currently supervising 8 further PhD students.